Welcome to our Blog! Here you can follow our projects:

Our first donation went to Nagorno-Karabakh 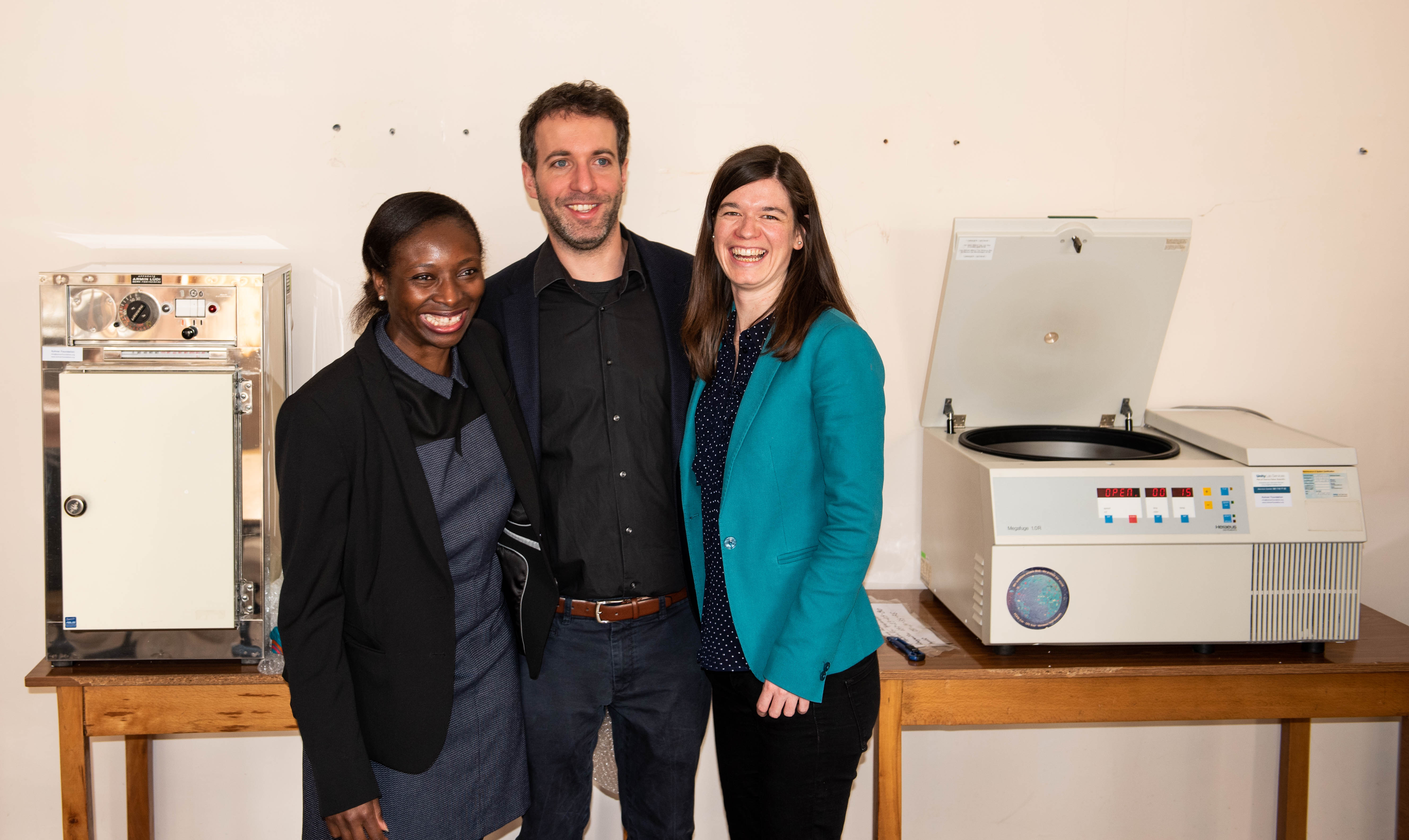 Our breakthrough event took place in March 2018. We were finally able to make our first equipment donation. Our journey brought us to the Nagorno-Karabakh region of the Republic of Azerbaijan. This is an internationally recognized part of Azerbaijan and currently under occupation of Armenia. The two countries have been in a war conflict since many years. The conflict is still unsolved. After a couple months of planning and tremendous support of a local resident, we could successfully realize the project in March 2018. We donated an incubator, a centrifuge, two mini shaker and a UV-vis-spectrometer. A part was given to the university and the other part to a hospital both located in the Nagorno Karabakh region. 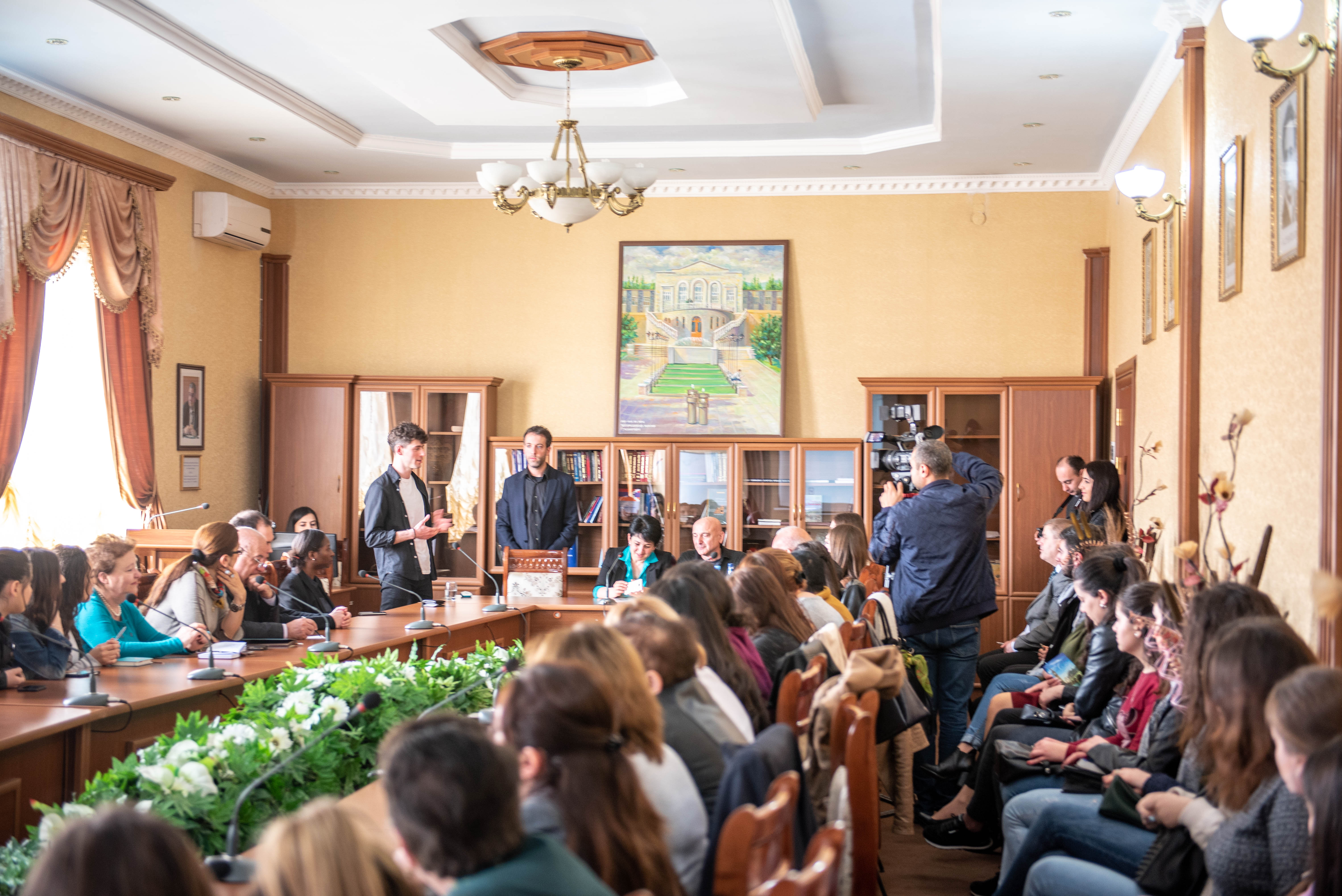 The lab equipment were handed over in a ceremony. We presented our foundation to the students and representatives in the university. Additionally, we gave a lecture in the perspectives in the Life Science industry. Both presentations were filmed and broadcasted in the TV the same day. We were warmly welcomed during the whole travel through Nagorno-Karabakh and especially in the university. We were truly impressed with the hospitality offered by all the people we met and the warmth they showed us.

The travel to Nagorno-Karabakh was very important to us. It was our first mission since Kuhner Foundation was established. The journey served as a test to verify all our defined and developed processes. To see the joy in the recipient’s eyes encourages and motivates us to fund further projects in other corners of the world. We regret that lack of coordination with and proper authorization by the relevant authorities of the Republic of Azerbaijan in the implementation of our project, including our travel to the Nagorno-Karabakh region, raised serious problems regarding legality of our activities, especially in terms of respecting the sovereignty and territorial integrity of the Republic of Azerbaijan. In order to avoid similar issues in future we will make sure that all our activities in any country are fully compliant with the principles of sovereignty and territorial integrity.

We would like to thank all the companies and institutes, who trusted us and donated their lab equipment. We are looking forward to more lab equipment receptions and consequently more donation missions.

Following is a translated article, which was written by author Christian Frey in German (see German section of the blog for the original text). It describes the mission to Nagorno-Karabakh region of Azerbaijan with a bit more details. We thank Christian for his fabulous report.

It is finally happening end of March 2018 – the three members of Kuhner Foundation arrive in the Nagorno Karabakh region. The transport of the fragile equipment from Switzerland to southwestern of Azerbaijan was successful, no troubles were encountered. The centrifuge, the incubator, and further lab equipment arrived undamaged. Now the team gives an introduction in the functionality and the area of use of the equipment.

The newly established foundation was made aware about the crisis area in the Middle East. The foundation thereafter contacted the local university, the hospital and customs. Nagorno-Karabakh belongs to Azerbaijan in terms of international law, as confirmed by the UN Security Council resolutions and decisions and documents of other international organizations. An international war broke out between Armenia and Azerbaijan after the collapse of the Soviet Union, its aftermath is still noticeable till date. There are no clear signs of war visible in the core of the city; however, if you drive a bit away from the center, a trail of the destruction can be seen everywhere Gifty Dwamena stated. The population has a low standard of living, the economy is weak and the political situation is still not stable. 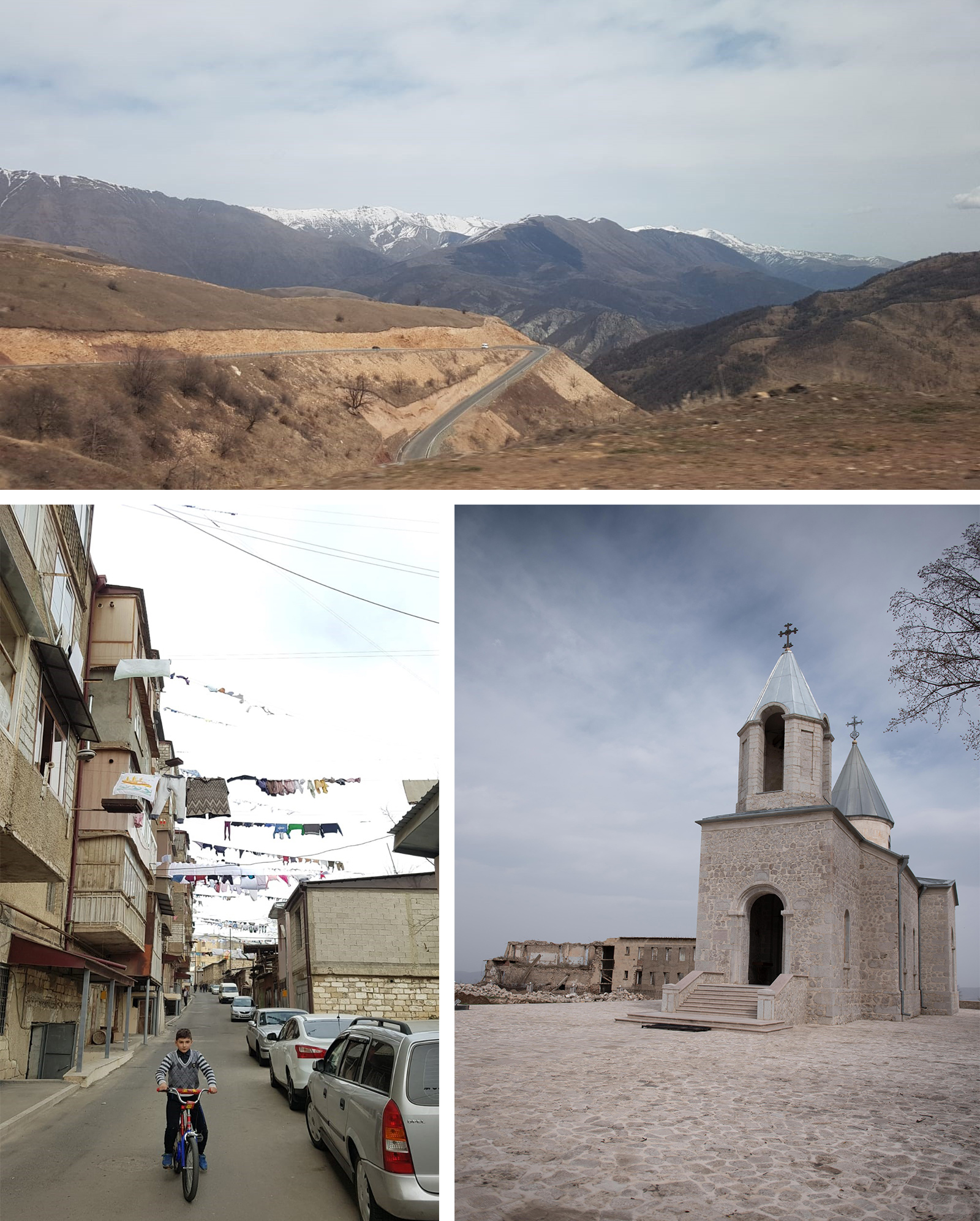 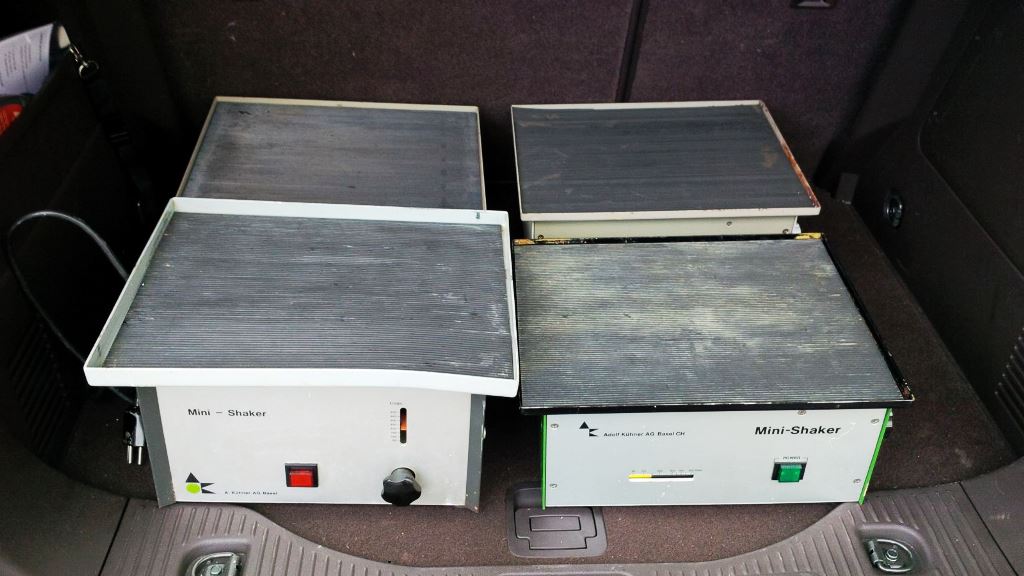 Incredible what one can find on Ricardo.ch, a Swiss version of ebay! Four old but running Mini Shaker from the 70s made by the company Adolf Kühner AG were up for an auction. Since the seller lives close to us, a meeting was arranged. The former physics professor surprised us with a wide range of second-hand laboratory equipment, which he sells through his own company. He was very excited to hear about our foundation and was extremely generous with the price. Now the mini shakers will be processed by us for a laboratory in the developing country.

The Kuhner Foundation receives an appearance

In the following couple of months processes for the foundation were defined. But that of course was not enough. Nowadays nothing works without a logo and a website. That is why a corporate design, a logo, business cards, letter paper and certainly this website were created together with talented designers from Berlin, Germany. Another important mile stone of establishing Kuhner Foundation was reached! Now it can get down to Business!

The idea behind Kuhner Foundation 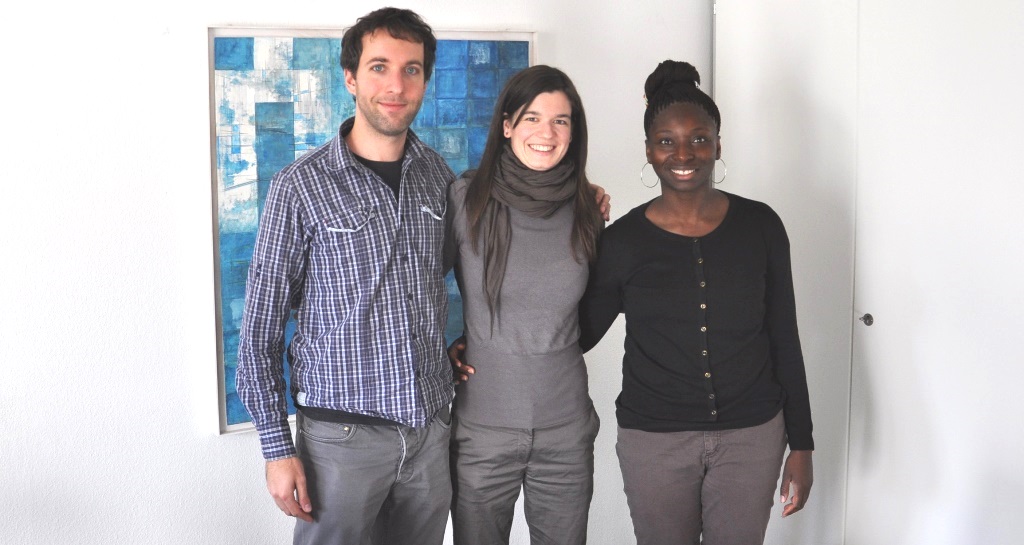 Functional but outdated laboratory equipment are sort out in the Life Science industry from time to time. In most cases the equipment are scrapped, which is a pity since many laboratories in developing countries could urgently need such equipment. Gifty Dwamena (Chemist), Laura Kühner (Mechanical Engineer) and Tim Bürgin (Biotechnologist), all three employed in the Life Science industry, wanted to do something against this wastage. Such equipment could be donated to exactly those laboratories! This the idea. But what was the path forward? How could the equipment be saved from scrapping and donated to laboratories in developing countries? This was the big question. After a good deal of thought the three came to the conclusion that a foundation is the appropriate way for their idea. Creating and establishing a foundation is however not the easiest thing to do. Laura, Gifty and Tim have known each other for a long time, either from University or even from childhood and they already mastered many challenges together, thus this challenge could also be conquered! Luckily a generous financial donation was received, which in the first place made it possible to even think about setting up a foundation. The idea was realized. Just before Christmas 2013 and right on time for Lauras 30th birthday all three officially signed at the notary in Basel, Switzerland. The Kuhner Foundation was born!